Last weekend was this year’s World Fantasy Convention in Columbus, Ohio. I had a fantastic time!

I drove in on Wednesday with my business partner. The ride out was easy, but once we got to Columbus we drove around in circles for a while trying to find the entrance to the parking garage for the Hyatt. We finally found our way after a mire of one-way streets going the opposite direction of where we wanted to go.

We then checked into the hotel and I took some pictures of the awesome view:

In the one picture, you can just make out the fountain from my selfie. 🙂

Unfortunately, that’s pretty much it for my picture-taking all weekend. I did manage to snap a pic of Guy Gavriel Kay during his reading, but it isn’t the most flattering image so I won’t post it.

In any case, I finished up Wednesday by joining several of my fellow SHU alums in helping to bag books. One of the awesome things about World Fantasy is that every attending member gets a giant bag of books at registration. The selection is random, and is based on promo copies sent by publishers. But when you volunteer to help, you get to make your own selections!

After that, we had dinner at a nice restaurant across the street (we got a little turned around in the hotel trying to find it) with Lee Modesitt (two of his books are pictured above).

Thursday started slowly. I spent much of it in the food court beside the hotel lobby, where renovations were ongoing. I got to chat with many of my friends from Seton Hill, as well as other writers and editors (particularly Joshua Palmatier, who was rooming with a friend from SHU). Then I went to a panel on alternate history, but didn’t learn much that I hadn’t already figured out as a consequence of writing it!

My two roommates got in late that afternoon and we went to dinner at a place called Gordon Biersch, which had very tasty food (so tasty we went back again the next night). After dinner, we hung out at the bar until closing time, talking shop with fantasy author Michelle Sagara/West (she writes under both last names). My roommate Erin and she are both pantsers (which is to say that they don’t plan their stories first). I am stolidly a plotter. I must outline!

I only managed to make it to the first Friday morning panel because we forgot to put the privacy sign on our door and room service knocked at 8:30. That gave me time for a quick shower and a cup of tea before a panel on the 1890s. It was supposed to also be about the 1990s, but most of the panel felt there weren’t very many comparisons between the two decades, and I was (obviously, if you’ve read my series!) more interested in the 1890s anyway.

After the panel, I chatted with fantasy author Elizabeth Crowens (author of Silent Meridian) about primary research and the late Victorian period. The next panel was about long-running series, and there were some arguments in the group about series that were effectively a single story broken into multiple segments versus stories that simply take place in the same world. I would argue that mine is a kind of hybrid between those two types–you can read each book independently, but there’s a shared “meta-story” that continues to be developed in each novel in the series.

After that I outlined book three for a while, and then listened to the lovely Carol Berg read from her new book. Following that was Ellen Kushner reading from the Tremontaine serial (check it out over at SerialBox.com), as well as a new short project set in the same world. And after that was a fantastic reading by Sharon Shinn from the latest installment of the Elemental Blessing series. She had a drawing for some swag, and I got an MP3-CD of the second book in the series, Royal Airs. Score! (I’ll update this when I can take a pic of it–my roommate borrowed it to listen to on her drive home). She also handed around a box full of blessings. In the series, during important times in people’s lives, they will go and draw out a blessing (or three) to help them figure out their problems. This is similar to tarot or runic divination, which anyone can tell you is more about helping people discover their own truths than it is about telling the future. Anyway, I drew out the following:

I was happy to get those, as that’s how I feel about my writing career at the moment. I only hope that I can live up to that last one, and always act with grace, empathy, and honor. She also gave out sheets of blessings, and I’m going to make lots of copies and start pulling them at the beginning of each day. I may even tweet about them!

That evening we hung out at the bar again, and I had a lovely conversation with Greg Tremblay, an audiobook narrator and voice actor, about romance, representation, and religion. Once NaNoWriMo is over, I’m going to check out some of his work with Rhys Ford, which he highly recommended as a source of well-told gay romance/spec-fic.

Saturday I went to more panels (Sword and Sorcery, Archaeology) and listened to Guy Gavriel Kay read from Children of Earth and Sky. We had dinner that night in the bar, and my roommate Erin Bales invented a new dessert. She ordered a burnt lemon panna cotta and I ordered sweet potato fries, and she had the wild idea to dip the fries into the panna cotta. It was delicious. Another writer at the bar with us (Evan Braun) accidentally called it a terra cotta, and then we realized that was the perfect name for this brand new dish. Thus the Terra Cotta was born, and culinary history made.

Sadly, Sunday was the final day. We had breakfast at the hotel restaurant where I once again got to chat with Greg Tremblay and renewed my convictions to write more LGBT-inclusive stories. I’ve already got minor characters of varying sexualities, but I’m going to up my game starting from this book, with major characters from many different ethnicities, races, sexualities, and ability. Representation matters!

My business partner and I drove home using a different route than we had on the way out, and got to see some very lovely mountains covered in brilliant red, gold, and yellow foliage. I would have taken pictures, but it was also quite overcast so not as gorgeous as it could have been.

We ended up being stymied by the town of Cumberland, MD, which had zero open restaurants on a Sunday evening except for fast food. So we got peanuts at the gas station and continued on our way.

Now I am home, and I really, really wish I could go to WFC next year in Texas. Not only do I love this convention in general, but my favorite author Martha Wells is going to be there! Alas, I can only afford one plane ticket next year, and it’s going to have to be to RWA in Florida. Maybe if I can sell several thousand copies of the books between now and next October…

It was a great con, I miss everyone already, and I’m excited to be diving right into book three, Memories of Magic, now that I’m home! 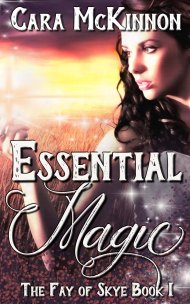 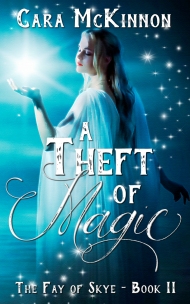 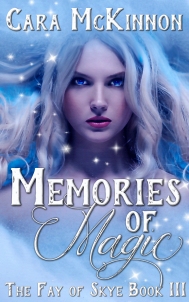 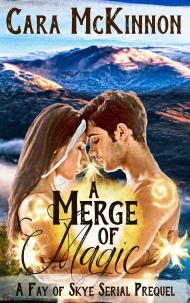 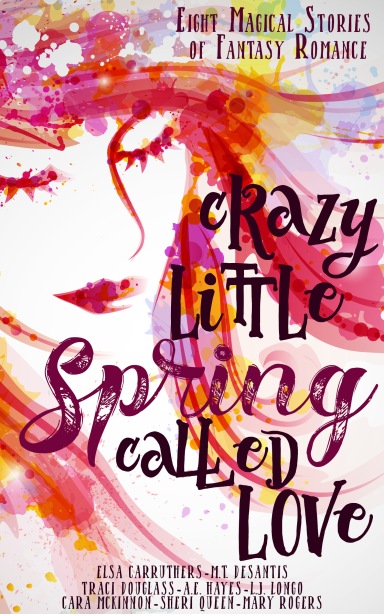 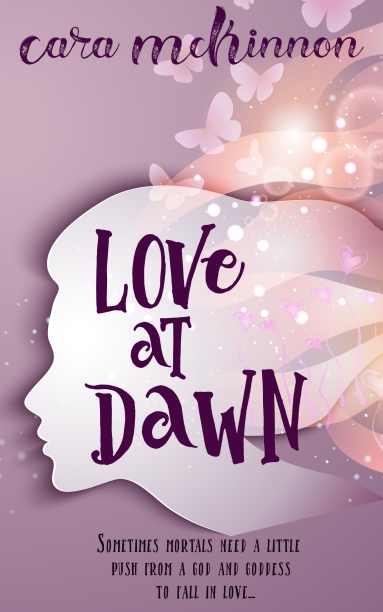