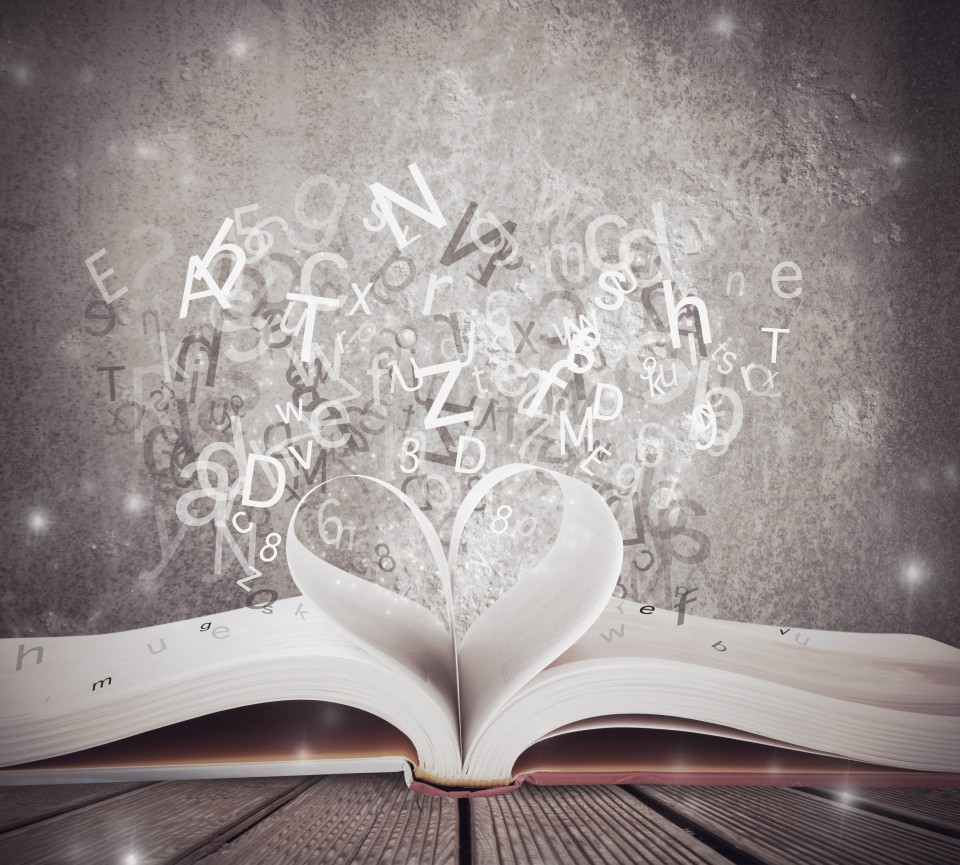 A writer’s relationship to research is very personal. Some people try to avoid it at all costs. Some spend too much time falling down interesting rabbit holes.

I’m on the rabbit-hole end of the spectrum, but I do have some restraint! My biggest problem is using a deft hand when incorporating said research into my books. Sometimes I like to wax poetic about the really cool things I learned.

But, rather than shove everything into my books, I’m going to start blogging about some of those Really Cool Things instead. This blog post will be frequently updated as I add book titles and web resources that I encounter in my research process for writing the Fay of Skye series. If you’re interested in learning more about the real history behind my made-up world, here’s where you can go.

I’m including links to Amazon when applicable. If any of these links end up breaking, send me an email and let me know!

I’ll keep updating and adding to this post as I have time. I’ll also link to some good articles about writing alternate history:

And here’s an excellent book on story beats for romance writers:

← Writing Is a Process, Not a Product
Making Time → 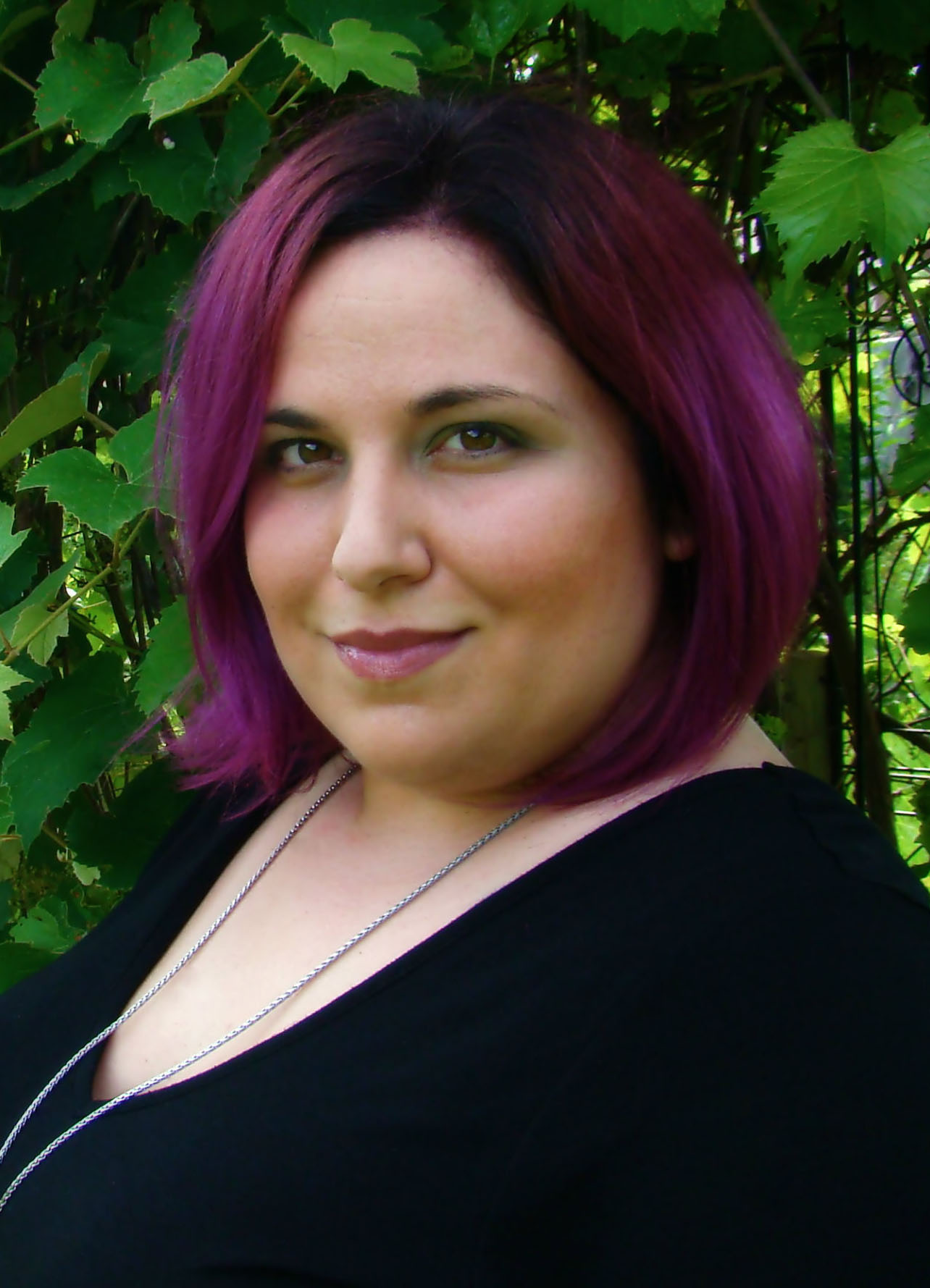 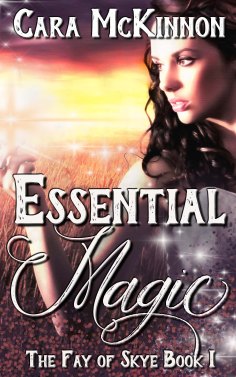